Partner with us
by sponsoring
a child’s education.

Our Vision is a new generation with a new mindset.

This is Integral School.

Educating a generation of leaders, who can positively change their communities.

In Ilogbo Eremi there are hundreds of children who can’t go to school. Most of them are selling goods on the streets to support their families. We want to give these children quality education and the possibility of a good future. With your financial support we can make a difference in the lives of these children. 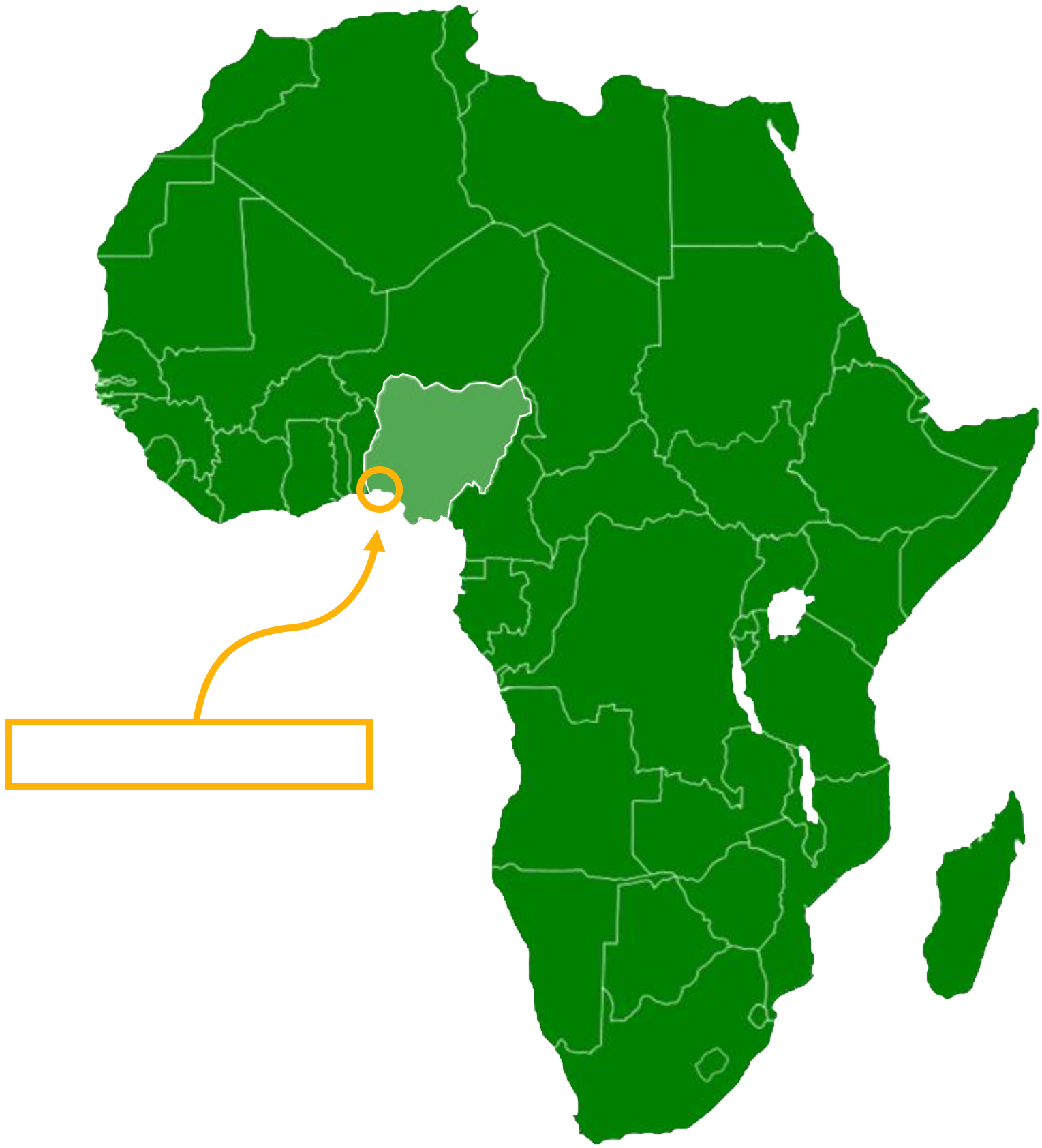 Ilogbo Eremi is in the South-East of Nigeria, in between Lagos City and the border of the Republic of Benin.

Ilogbo Eremi used to be a small farmer’s village in the 70’s, but it quickly grew to 200.000 inhabitants, as poor people moved from the city of Lagos due to high cost of living to suburbs like Ilogbo Eremi.

In Ilogbo Eremi many inhabitants live below the poverty line (€ 1,70 p/d). They can barely provide for their family, let alone pay for one or more children going to school.

With each sponsor, one child from a poor home will be able to enjoy quality education.

Thank you for your support.